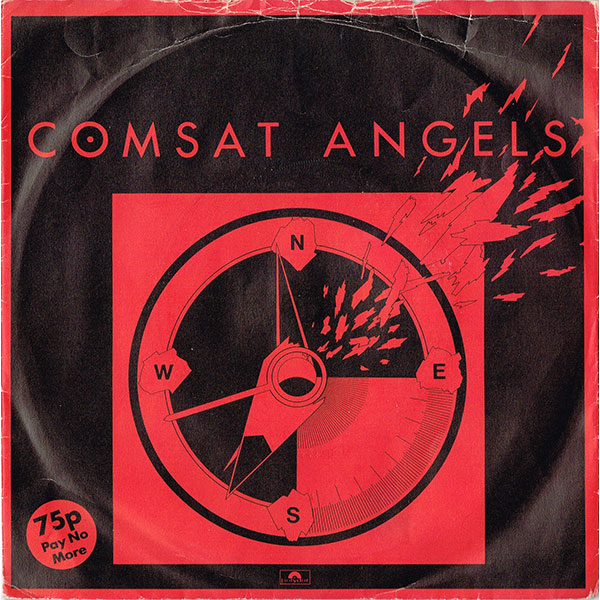 The Comsat Angels were an English post-punk band from Sheffield England, initially active from 1978 to 1995.[1] Their music has been described as “abstract pop songs with spare instrumentation, many of which were bleak and filled with some form of heartache.” from Wikipedia 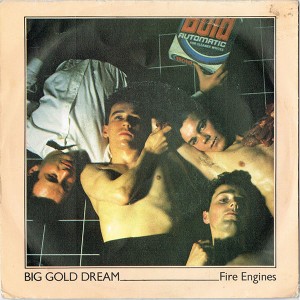 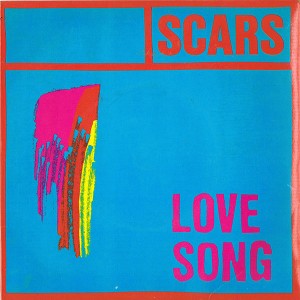 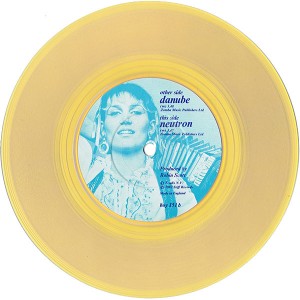 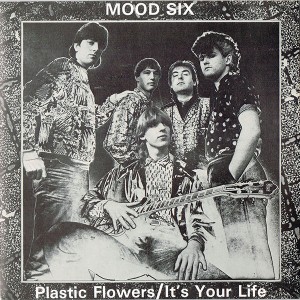 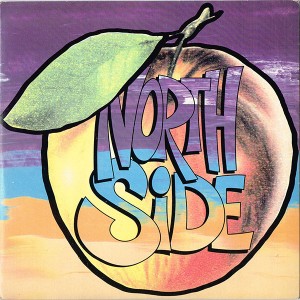 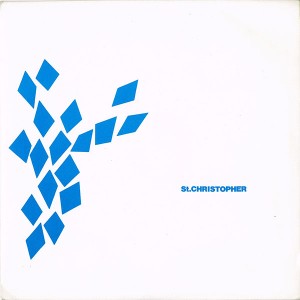 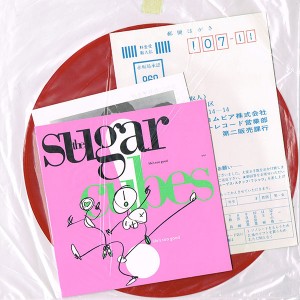 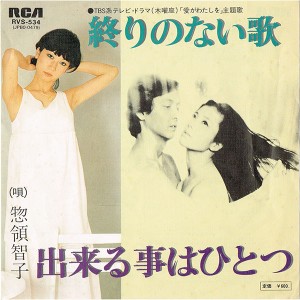 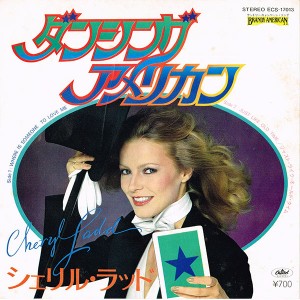 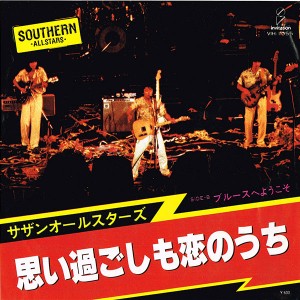 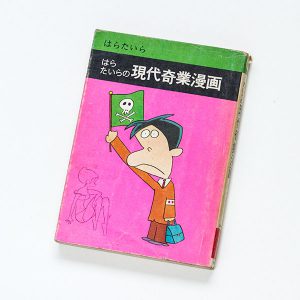 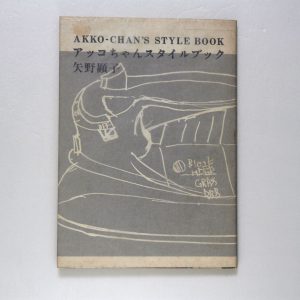 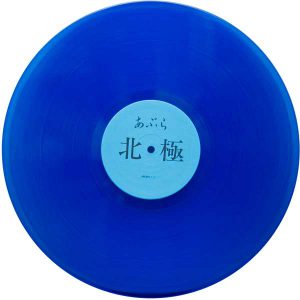 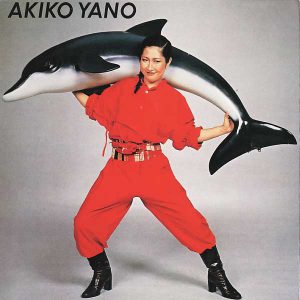 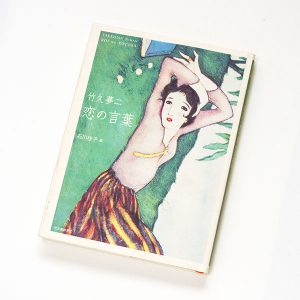 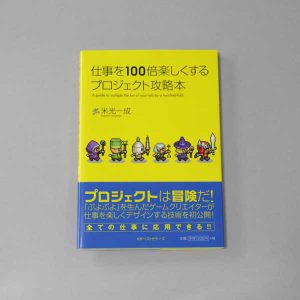 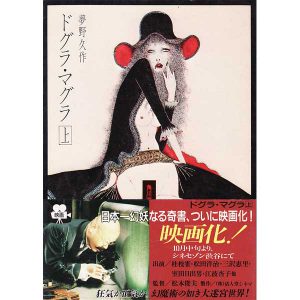 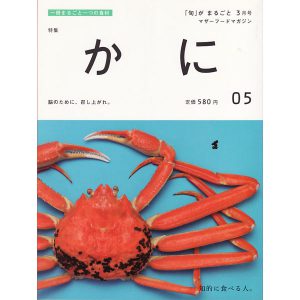 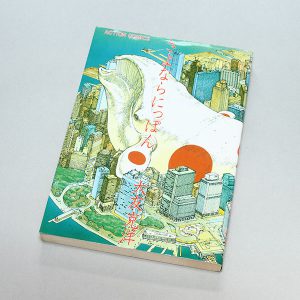 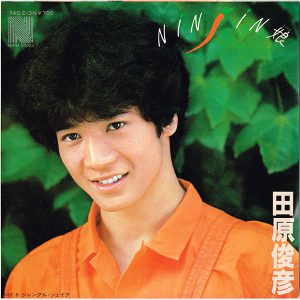